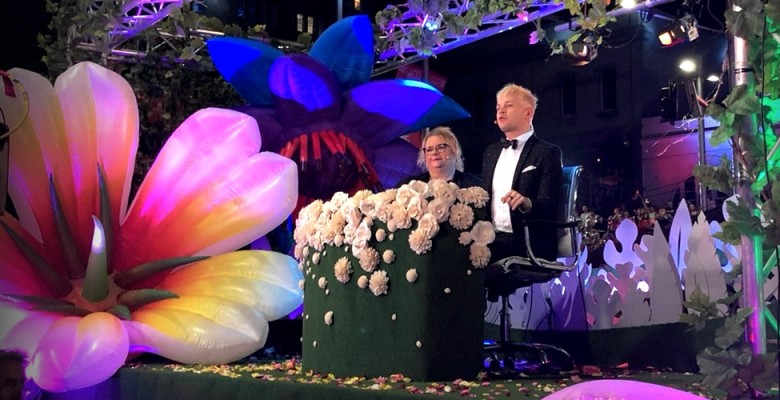 You can watch either SBS’s coverage, (Australia only) or the full stream on twitter (available world wide).

The television broadcast will featured the best and brightest floats and costumes in the parade, interviews with special guest and celebrities including international music icon Cher, commentary from Magda Szubanski and Joel Creasey, as well as on the ground coverage from Urzila Carlson. The Feed’s Patrick Abboud will present a series of stories which introduces us to parade participants, the people and special meanings behind the floats, and the stories of Mardi Gras marchers– including the 78’ers who pioneered this global event 40 years ago.

You can also view the full unedited stream of the parade, including all of the floats, on Twitter. 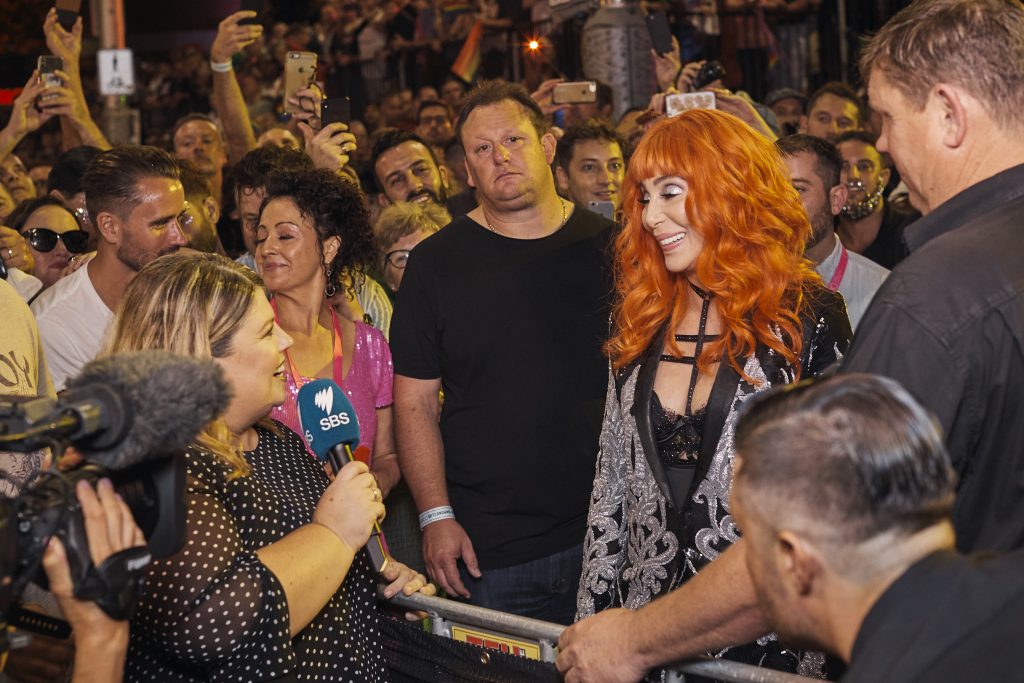