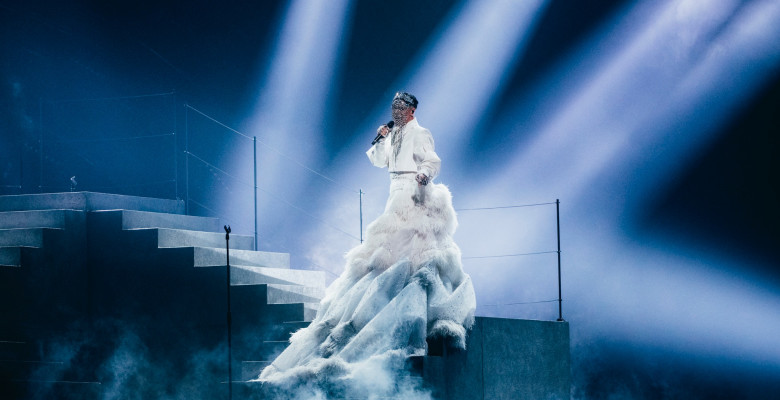 On Thursday 12 May in Turin, Italy, Sheldon Riley took to the stage at the Pala Olimpico to perform his emotive and powerful Eurovision song Not The Same, in Semi Final 2 up against 17 other countries. With only 10 countries able to qualify, he wowed the crowd in the arena and the worldwide voting audience and jurors from competing countries to be one of the ten artists through to the Grand Final.

Sheldon Riley said about his place in the Grand Final:

“I’m absolutely ecstatic. Tonight I just wanted to deliver my best performance and make Australia proud. It’s a huge thrill that people across Europe have appreciated Not the Same, and I’m so happy I get to be on the stage again this weekend. I can’t wait to be part of the Grand Final in front of 200 million people, and see what all the other amazing acts are going to bring to the stage. This is honestly a dream come true for me. I am so thankful for all the support from fans over here and everyone back home.”

“Australia is through to the Grand Final once again and we couldn’t be prouder of Sheldon. He has truly captured the attention of Europe and has been representing the country with style and one sensational voice. He’s soared to new heights here in Turin with his reimagined performance.”

“So great to see Europe loving Sheldon, he so deserves to be in the Grand Final this weekend. Australia is back! We are so excited!”

And so on Saturday 14 May Sheldon took to the stage once more to represent Australia in the Grand Final of the Eurovision Song Contest alongside 25 other Grand Finalists from competing nations in a terrific show. Sheldon Riley came 15th, with Kalush Orchestra from Ukraine being crowned 2022 Eurovision winner with their song Stefania, followed by the United Kingdom in second place, and Spain in third place

The scores of the voting juries and viewing public in 40 countries including Australia were combined for the official results. 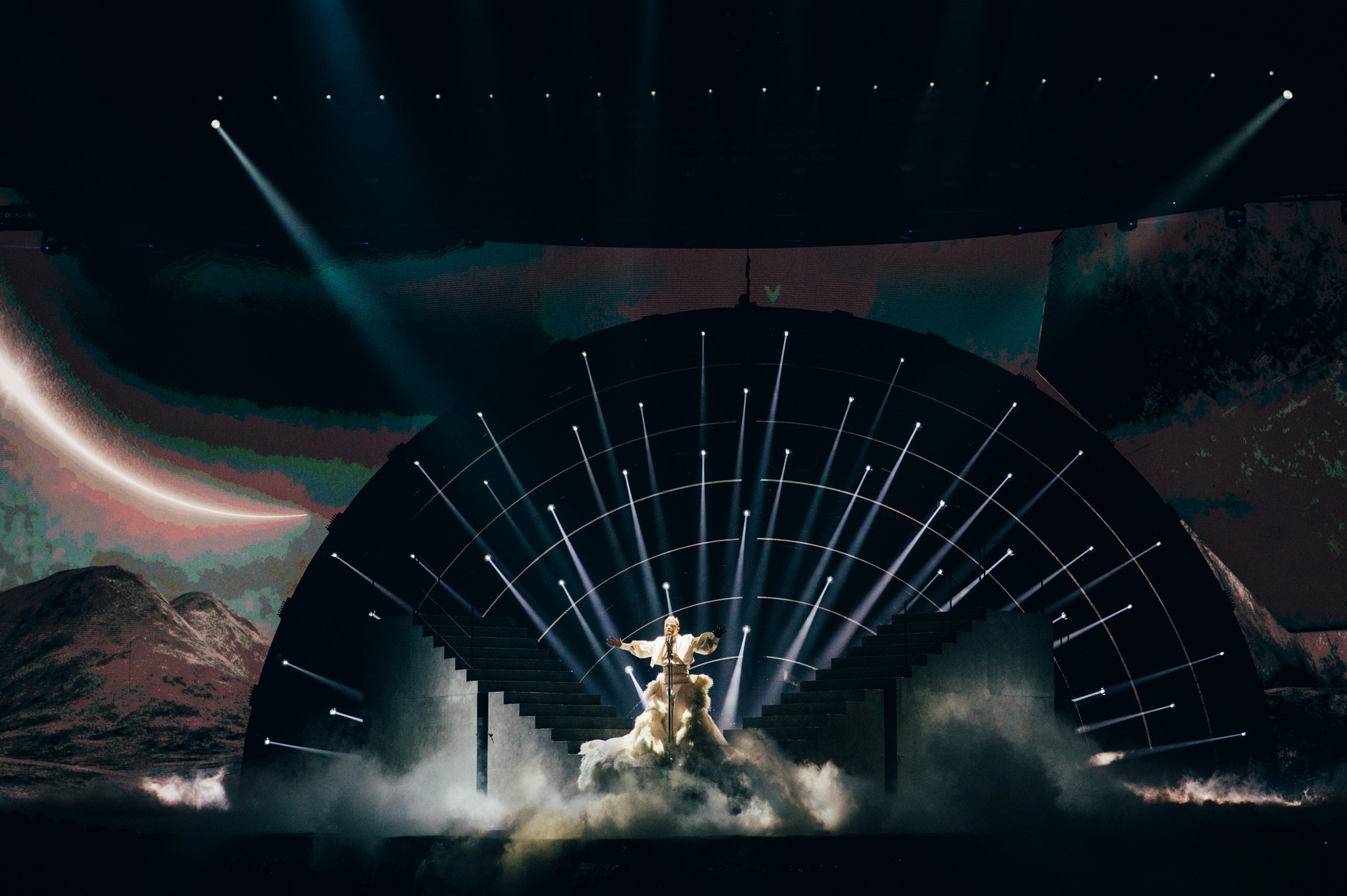 “This has been the most incredible experience of my entire life. It’s all I ever wanted. I got to meet everyone that I’ve watched for years and years. I got to meet Conchita today, which was amazing. I was told for such a long time that this was never going to be possible, so I didn’t care where I placed, as long as I got here and that I got to the Grand Final. My performance was received so well by the room and it means the absolute world. This is everything I could have dreamed of. Eurovision is more than a competition. I don’t think there are many people in the world that have been told so strongly that weren’t able to achieve something and actually went on to do it. I couldn’t be more proud of myself. Coming from a country that didn’t get to qualify through to the Grand Final last year, I’ve been able to travel to so many countries through this experience, and fulfilled my Eurovision dream – not many people get to say that. I’m also, very very happy Ukraine won!”

Sheldon Riley performs for Australia in the Grand Final