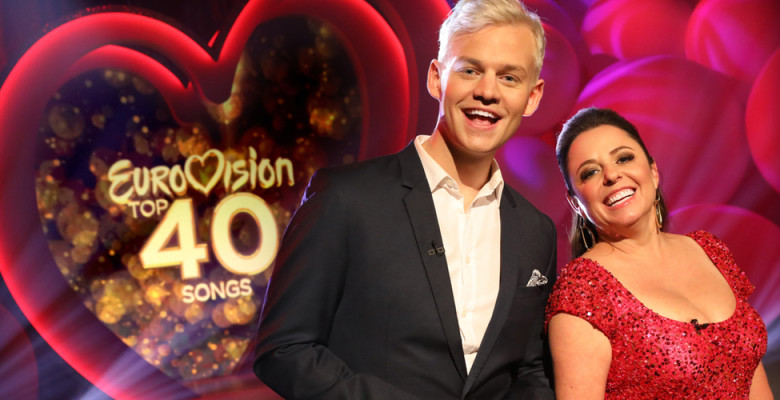 Blink produced a 2 hour television special for SBS for screening during the Eurovision coverage week in May 2017.

Hosted by Myf Warhurst and Joel Creasey, the Eurovision Top 40 Songs counts down the 40 favourite songs as voted by Australia via the SBS Eurovision website. With Eurovision dancers, multiple wardrobe changes and a studio set full of colour, the crazy countdown featured live performances by Dami Im, Paul Capsis and Bjorn Again, as well as interviews from six past Eurovision winners – Måns Zelmerlöw (2015) and Loreen (2012) from Sweden, Conchita Wurst (2014), Katrina and The Waves (1997), Bucks Fizz (1981), and Brotherhood of Man (1976). 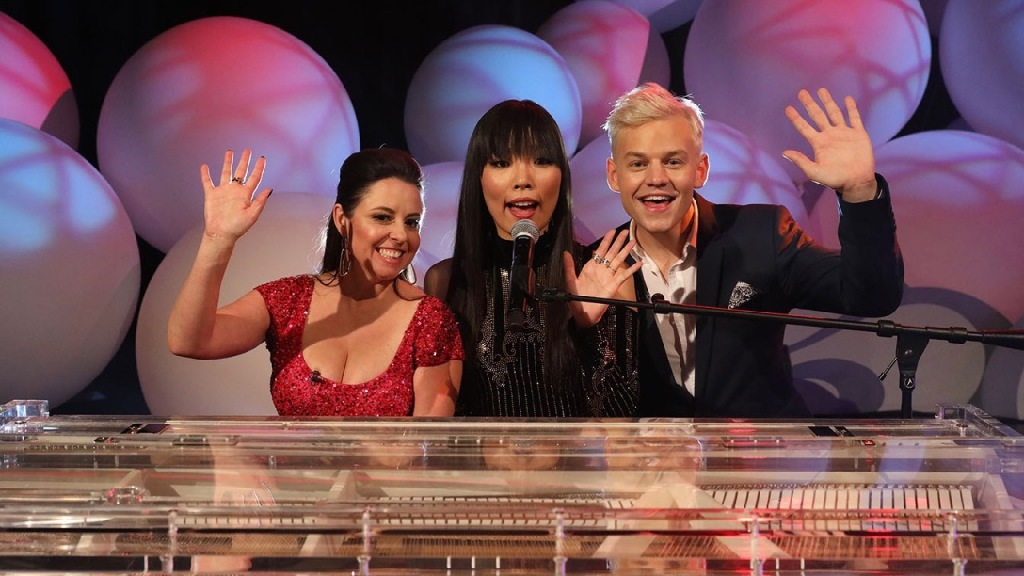 The show proved very popular and was repeated during the Eurovision week.