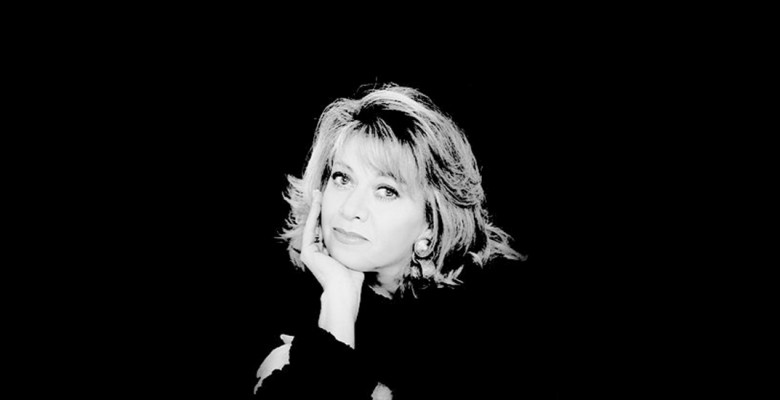 Filmed in Sydney at The State Theatre a beautiful old Edwardian venue on 31st October. Its a Greatest Hits tour celebrating her 40th Anniversary in showbiz, and includes some new material, together with all her West End / Broadway hits. She also tells anecdotes from her career in an in depth interview. This is the first time shes been filmed in concert since 1991.