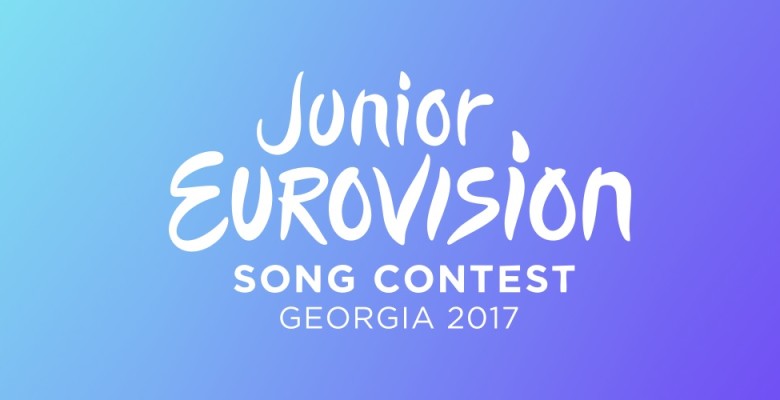 The ABC is thrilled to announce that the Junior Eurovision Song Contest 2017 (JESC) will be broadcast for the first time on ABC ME, Australia’s leading broadcast and online TV service for school aged children and their families.

This year’s Junior Eurovision Song Contest will be held on Sunday 26 November at the Tbilisi Sports Palace, Georgia. ABC ME’s popular host, Grace Koh, will attend the event in Georgia and send through daily updates on the competition as the excitement unfolds. On Monday 27 November, she will be joined by Pip Rasmussen and Tim Mathews during the ABC ME broadcast at the family friendly time of 7.30pm. 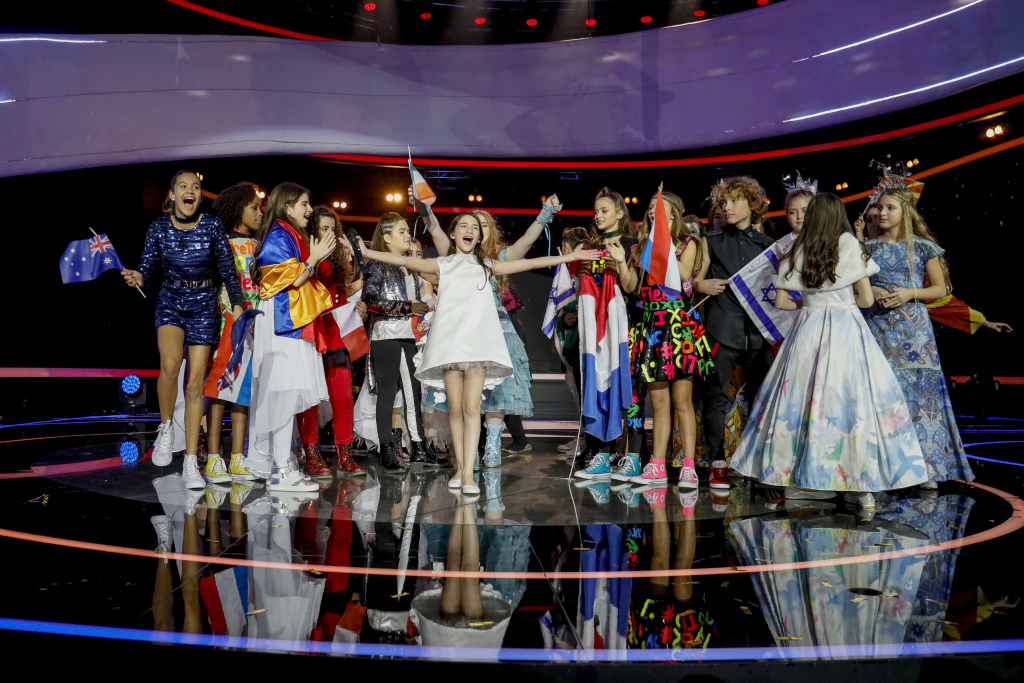 Junior Eurovision 2016 winner Mariam Mamadashvili from Georgia on stage with all of the 2016 performers in Malta.

Following discussions between ABC, SBS, the Australian Eurovision broadcaster, and the European Broadcasting Union, SBS gave ABC ME the opportunity to broadcast the event on the child and family audience focused channel, maximising its potential reach with ABC ME’s average weekly audience reach of over 1.7 million people. The Eurovision Song Contest will continue to be broadcast on SBS. 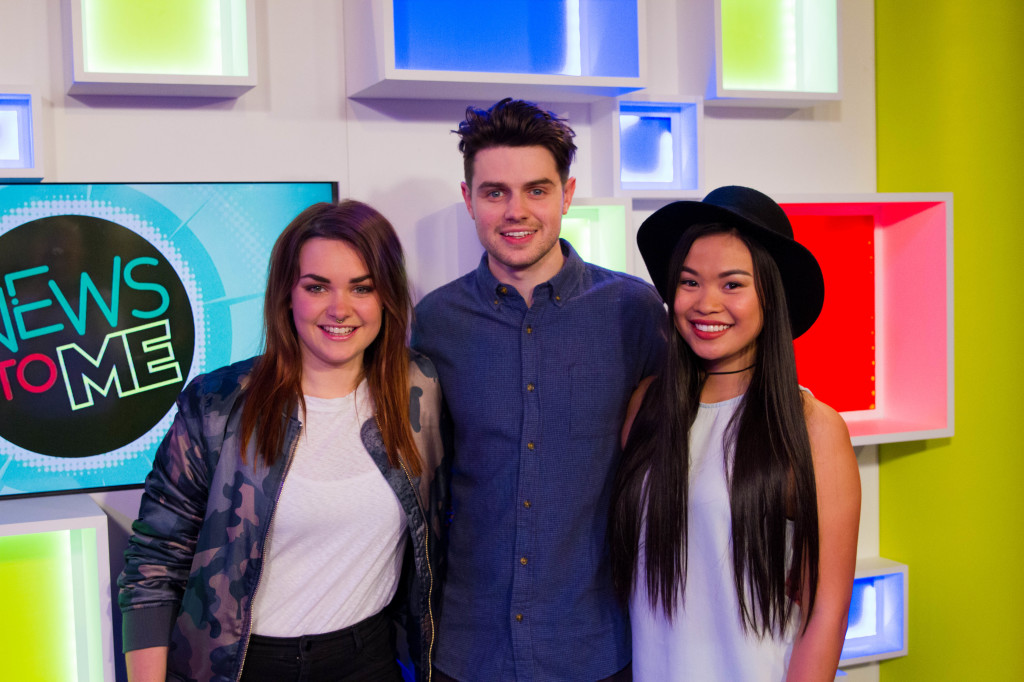 Following stellar performances by Australia’s Bella Paige and Alexa Curtis in the 2015 and 2016 contests respectfully, Australia will send another up-and-coming young performer to make their mark on the international stage. This performer will be announced at a later date. 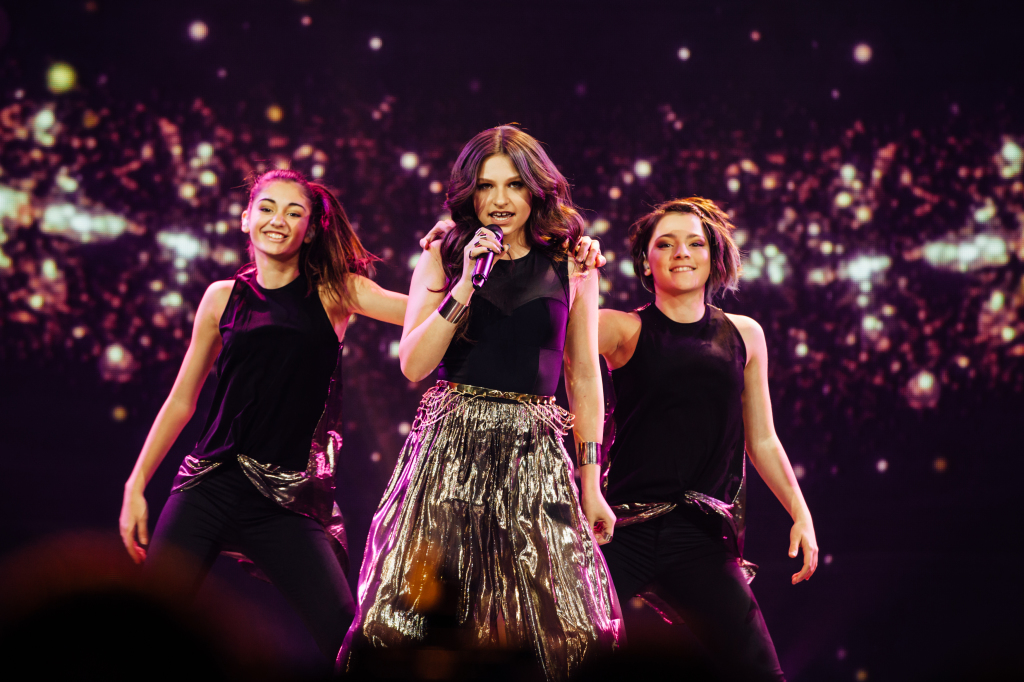 David Anderson, ABC Director of Television, said: “We are delighted to be with be working with SBS, the European Broadcasting Union and production partner Blink TV on such an incredible event. By utilising all of ABC ME’s internal productions (News to Me, BTN, Spawn Point) and online and social platforms, the channel is able to maximise the reach of the extraordinary contest, while introducing our audience to incredible performers and cultures from across Europe, as well as encouraging them to get behind our Australian contestant.”

Marshall Heald, SBS Director of Television and Online Content, said: “The Junior Eurovision Song Contest has been growing its following among passionate Eurovision fans since SBS first broadcast the event in 2014. This is now a great opportunity to reach a youth and children’s audience not available on SBS, to encourage more young Australians to get behind our performer, embrace the fun of the contest, and the spirit of unity and learning about different cultures which Junior Eurovision inspires.”

Paul Clarke, Australia’s Head of Delegation at Eurovision and Director of Blink TV, said: “Eurovision and Junior Eurovision always showcase our Australian singers and songwriters in the most impactful way, and to a huge European audience. This is a very exciting new step in our Eurovision story and we welcome ABC ME and their viewers! We really look forward to working with ABC ME.” 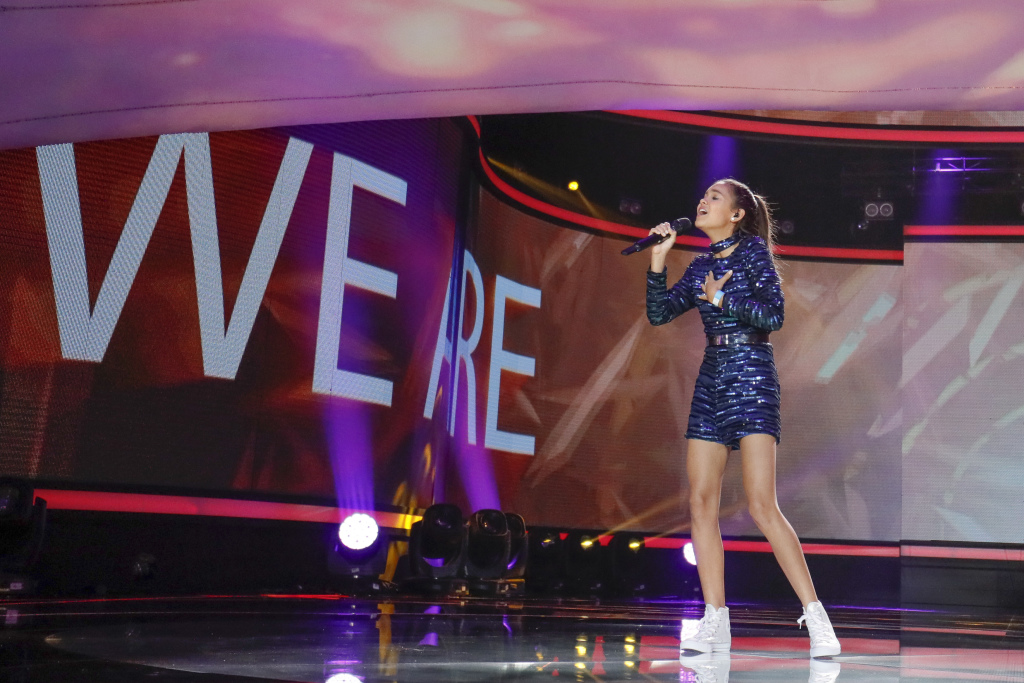 Alexa Curtis represented Australia at Junior Eurovision in 2016 in Malta and finished in 5th place.

The first Junior Eurovision Song Contest took place in Copenhagen in 2003 and this year’s event sees over 17 countries from across Europe send their most talented 9 to14-year-old performers to complete for the coveted title. ‘Shine Bright’ is the inspirational theme for this year’s song contest, which will give an insight into Georgian culture and celebrate the artistic potential and creative drive of the young Junior Eurovision Song Contest participants.